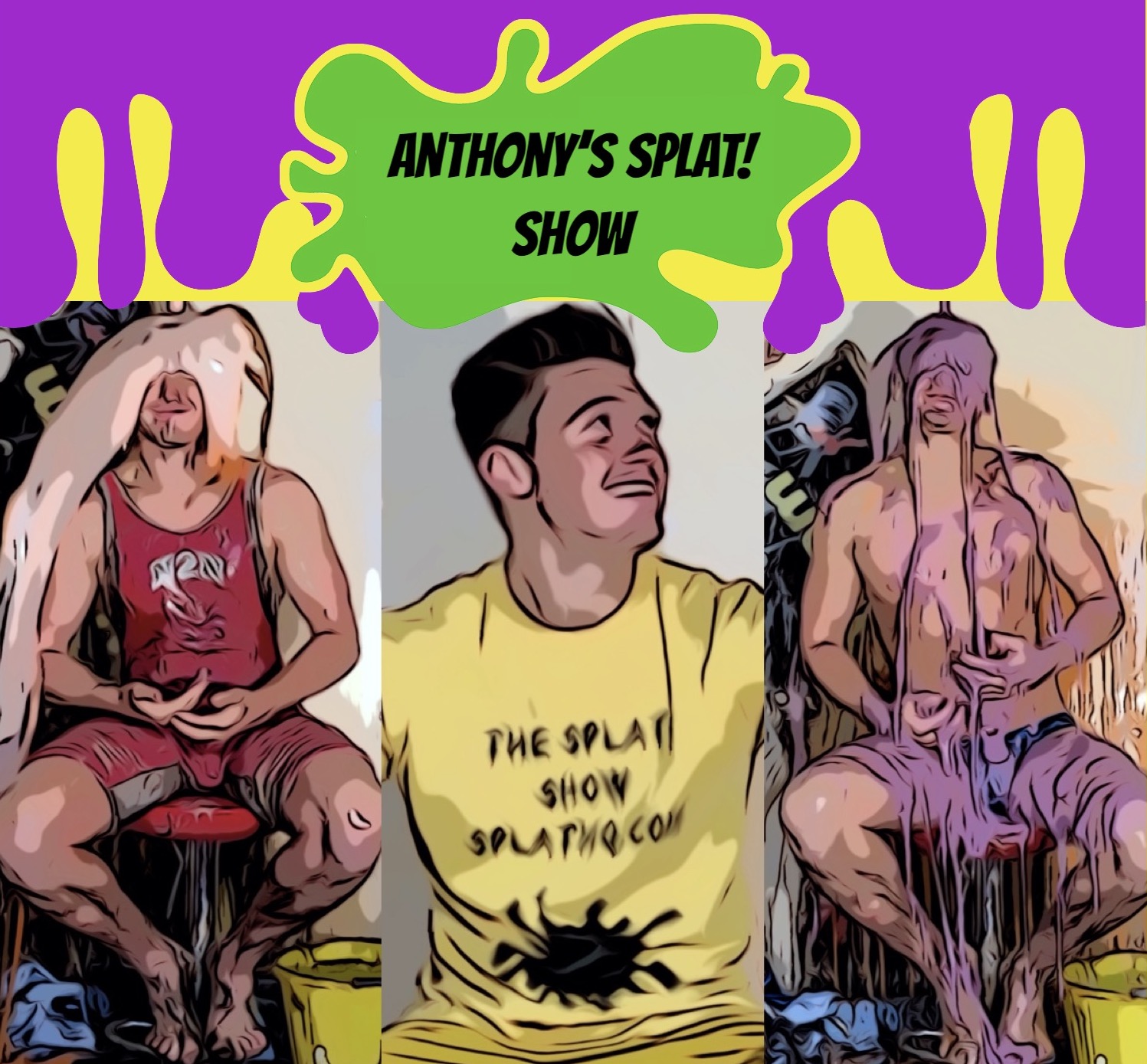 This show has been re-edited from the source material to ensure it matches our current content principles (View Here).

Anthony was one of our first break-out stars after we re-launched the website in 2016. Anthony is a fun loving part time model who really enjoyed his time our Gunge Tank.

The Gunge Tank Interview: We interview Anthony to get to know more about him. The interview ends with Anthony’s first ever Gunging in The Gunge Tank with our signature black and yellow colours.

Piestermind: How well will Anthony cope with his first quiz for his debut Splat! Show. It’s time to bring in the pies for a round of pistermind. The rules are simple. Avoid getting pied by getting the question right. If Anthony gets more questions wrong than right, then he will be Gunged in The Gunge Tank.

The Splat! Balloon Challenge: It’s time for Anthony to get physical in The Splat! Show balloon round. Anthony has a set time to pop the balloons in the Gunge Tank. If he fails then a bucket of Gunge will be chucked at him. Fail and Anthony get’s messy!

Anthony’s Splat! Show Quiz: After getting physical in the last round, Anthony now takes on his second quiz of the Show. This time the pies do return but there is one final question at the end to avoid the Gunging. Do you think he did it!?

Anthony’s SLOPPY Finale: It’s the end of Anthony’s first ever Splat! Show. We filled the tank with some really thick and funky looking gunge for Anthony’s final trip into The Gunge Tank which is released after we interview Anthony at the end of the show. 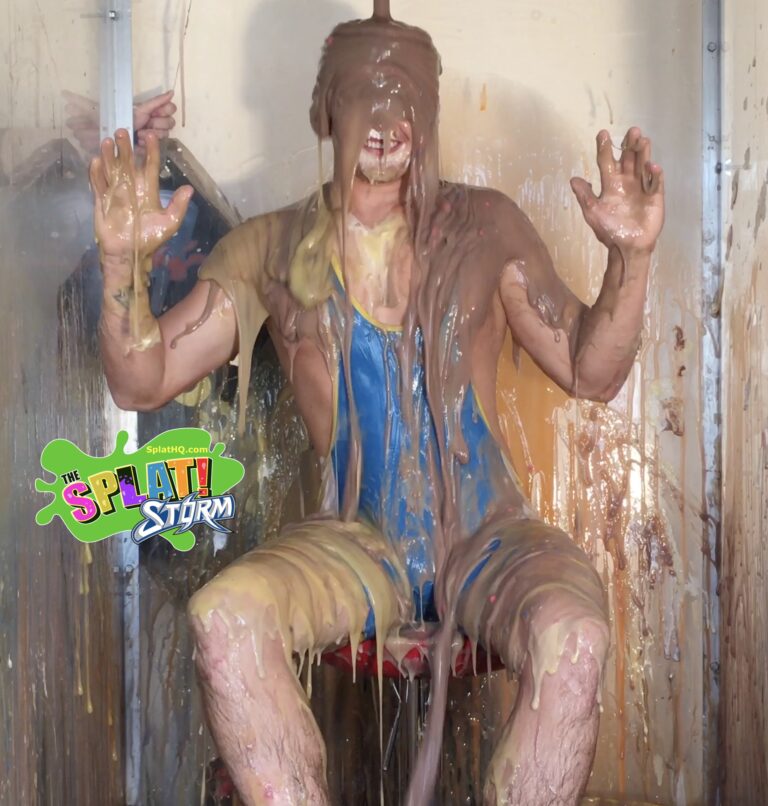 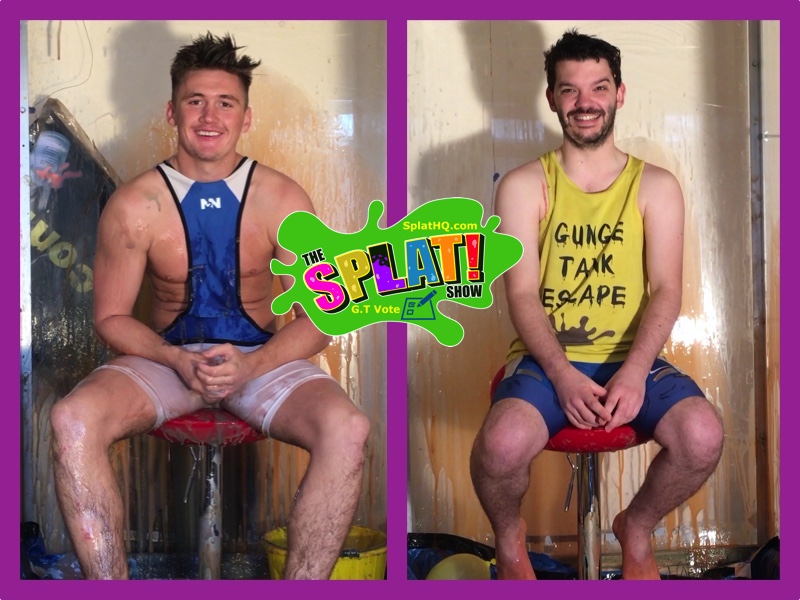