So after a few months of waiting, our David Beckam lookalike and semi-professional footballer Aiden stars in his feature length season 15 show in Gunge It Like Aiden! Yes, we did copy the name from Bend It Like Beckam! Read on to find out what awaits Aiden in his season 15 feature length show! 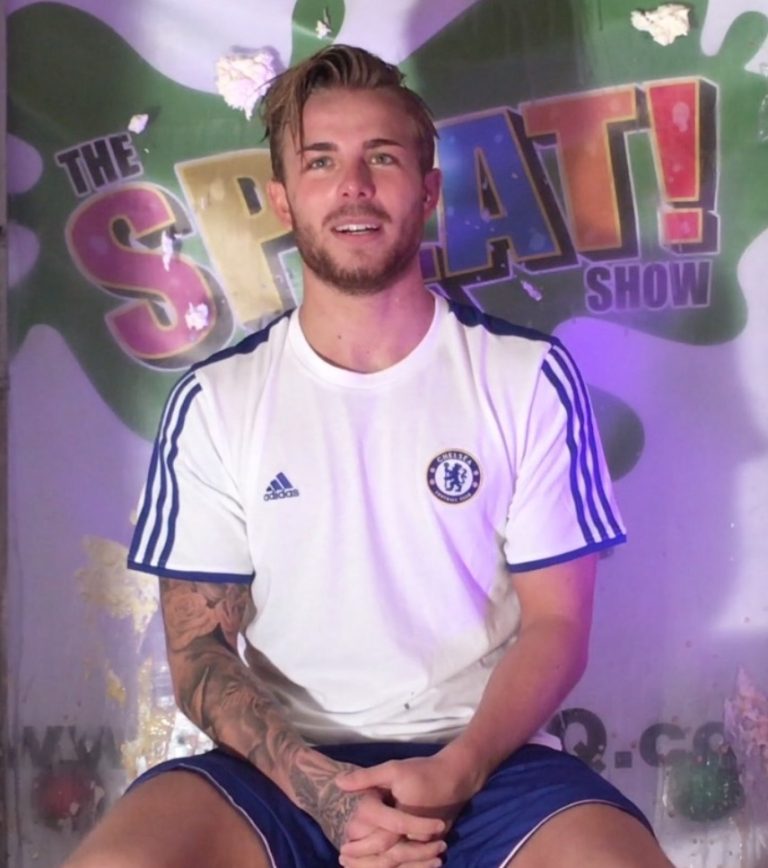 Aiden’s Football Splat! Match: Of course we had to get footballer Aiden into a some sort of football round! introducing Splat! Match. A football Quiz! Plays in 16.9 ratio. Preview images cropped. 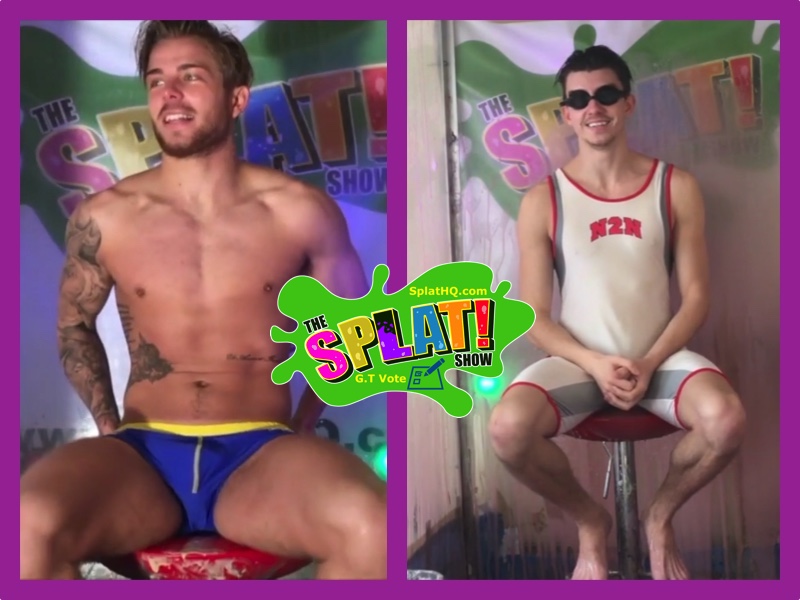