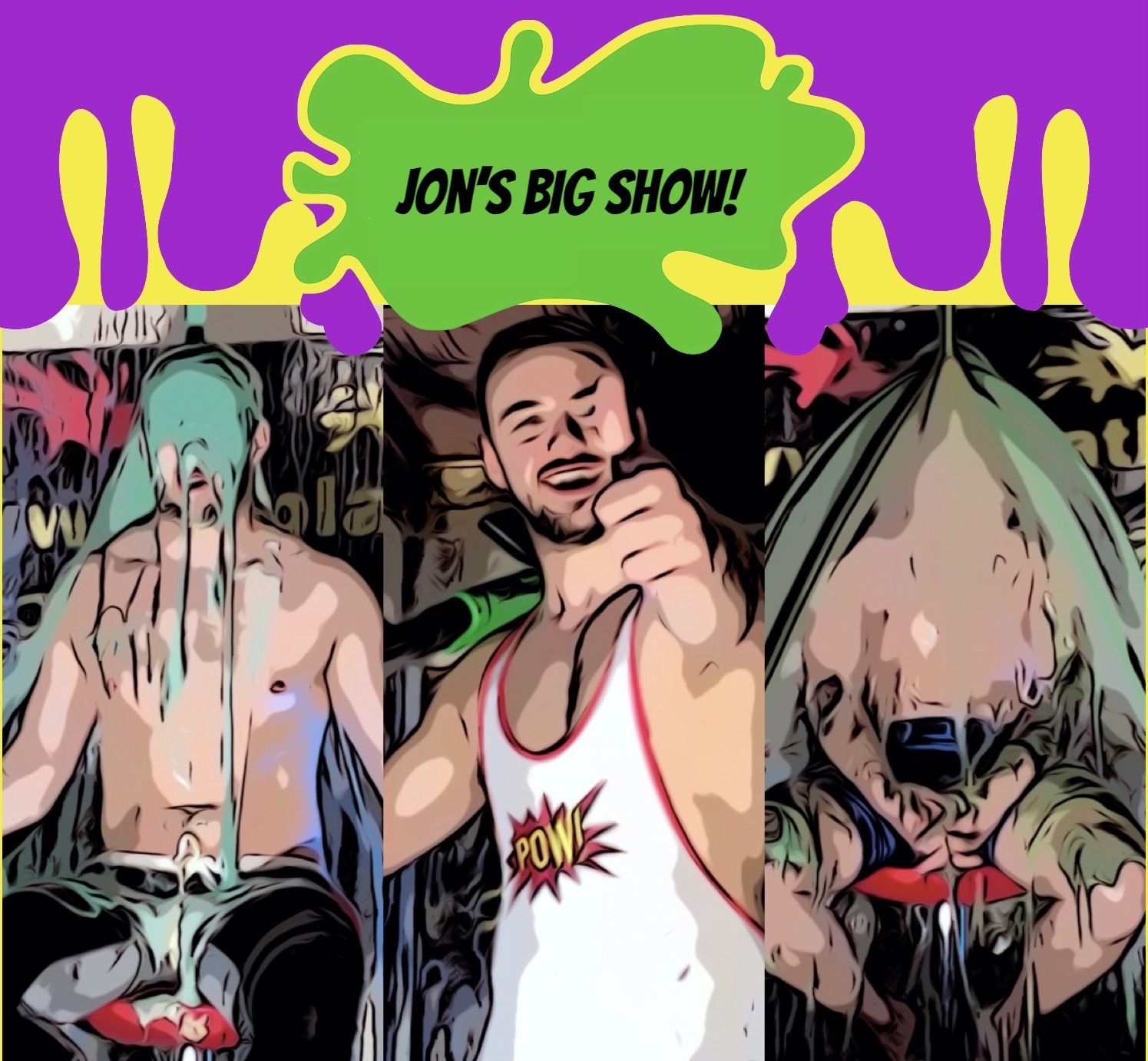 Jon has been a big part of season 14. Jon is big hit with you guys and we want to take this moment to thank him for agreeing to take part in all of the shows and features he has been a part of this season. Jon will have a reduced role in season 15 but he will be back for some special shows we have planned.

Gunge Tank Interview: We catch up with Jon just after he successfully completed the Gunge Tank Escape game after avoided getting voted into the Gunge Tank in the public vote. We talk to him about what he has been up to and his reflections about the shoots he has taken part in. We then unleash the Gunge Tank for the first time!

Splat! The Model: Jon is a dam good model and as well as getting gunged for you guys he also does various other modeling work. So we took his “normal” modeling work and gave it a Splat! twist. We dressed Jon in some posing speedos and asked him to stage some common male modeling poses. We then fired high pressurized gunge at him after each pose. After a few famous poses we cut to the Gunge Tank Cam (included in both downloads) for the second Gunging of the show, and it’s a gunging that will make you say WOW! NOTE: This game features the Tank Cam shot used for the Gunging and is featured in both downloads of the show.

Feet Torture: In this game Jon has to endure a relentless tickle torture on his feet. Jon is very ticklish and hates having his feet tickled. How long can he endure the torture? He has one chance to make it end, but when he does it means a trip the Gunge Tank for the third gunging of the show!

Splat! Quiz: His Choice. As this is Jon’s last ever solo “normal” Splat! Show, we were kind enough to allow him to choose the subject for the quiz. Do you think giving Jon a bit of control enabled him to escape the Gunge?

FINALE POW! Gunging: The end of Jon’s final season 14 solo show. We dressed him in the N2N POW super hero lycra singlet, because he is our superhero. Cue the Gunge Tank, gunge throws and more. A perfect way to finish the show. 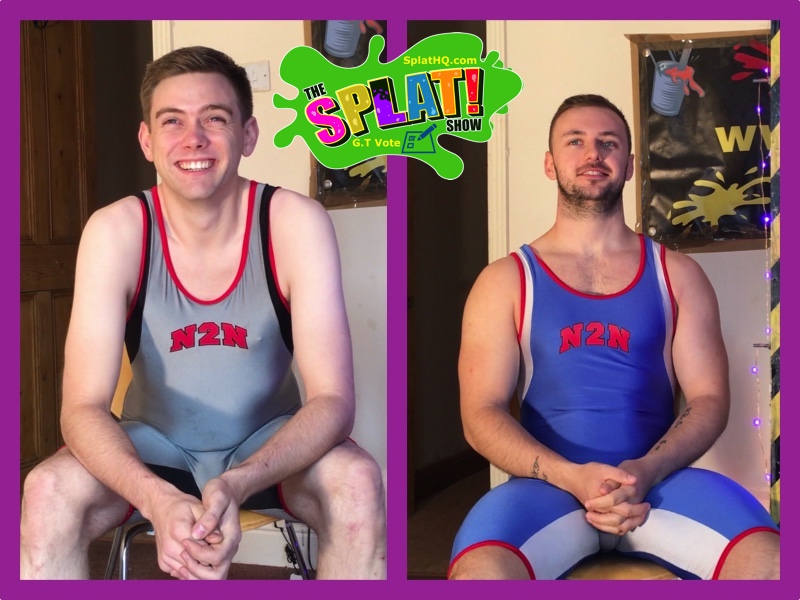 Aspect ratio of images have been altered and cropped from the video download. Video download plays full screen in 16:9 ratio.. 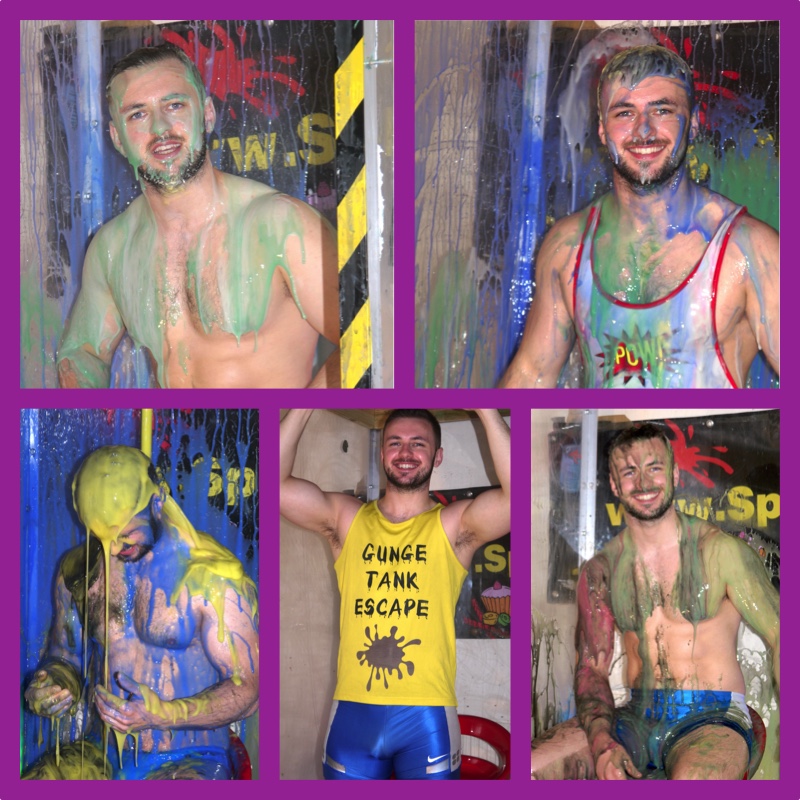 Download Jon’s Big Show Picture Pack from his Big Show Splat! Show shoot that includes 63 high res pictures. These pictures were shot especially for this picture pack and are not screen shots from the video. 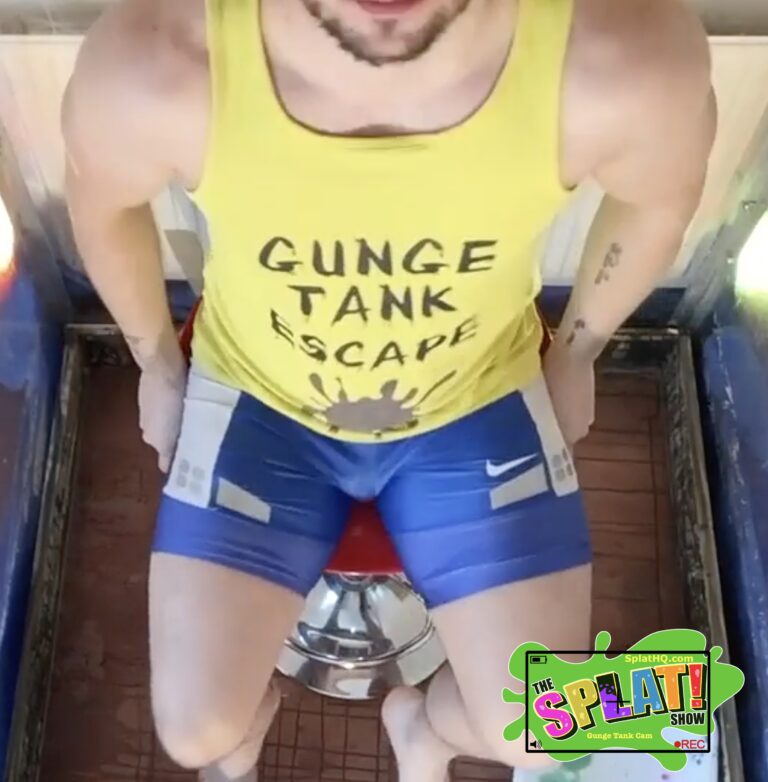