It’s pre-season 18 time! We are shooting with brand new Splat! Guest Josh and celebrating with Jon this January!

Order the 2 for 1 pre-shoot offer and download something extra today too!

Season 17 may be over, but don’t worry because season 18 will launch early 2020. While you wait for the new season to start proper, we are staging two pre-season 18 shoots to keep the content coming.

Make sure you secure your 2 for 1 offer by ordering before 23.59 pm Monday 13th January

The upcoming new season will be our 18th so how about we set the scene for things to come with 18 year old Josh? Josh will be the youngest ever Splat! Show guest to appear on the show when he shoots with us on Tuesday 14th January. Josh’s show will feature brand new games and features that we hope will become staple for season 18. Josh will also be facing the Splat! Storm at his shoot, and you can order it today with this 2 for 1 pre-shoot offer!

2020 will mark five years since Jon officially became our first ever Splat! Star. You know we love to celebrate milestone years, so we will be kicking off 2020 with a shoot to celebrate Jon’s 5th (and perhaps final?) year as a Splat! Star. You can order Jon’s Splat Party today as part of the 2 for 1 offer which also includes Josh’s Splat! Storm. We will be shooting with Jon on Sunday 18th January.

What is Jon’s Splat! Party? At Jon’s Splat! Party we will be celebrating 5 messy years with Jon. Five years of gunge, pies, lycra and fun. The Gunge Party will feature plenty of surprises and will also feature five full colourful Gunge Tankings for Jon, one for each year he has been a Splat! Star! It’s a celebration that you don’t want to miss!

Order Today And Save!

Order today in pre-shoot status and you will get both items for the price of one. We will be sending out the completed features on the day each finish shooting. We will keep you posted on delivery status of each part of the 2 for 1 offer via our social media channels. You will find links to these on our entrance page and news page.

Also, we have added a special picture pack contenting 64 high res images that you can download after you order this 2 for 1 pre-shoot offer. The picture pack features images of Jon taken at his first Splat! Show shoot as a Splat! Star.  Please note, we will manually send you the download picture pack within a few hours of placing your pre-shoot order.

Jon Vs Jon In The Gunge Tank Vote!

Jon is up against new boy Josh in the Gunge Tank Vote. The first Gunge Tank vote of 2020 and the new decade. Will Jon get voted into the tank again for his anniversary year, or will Josh get the first Gunging of the decade!? As always, YOU decide! 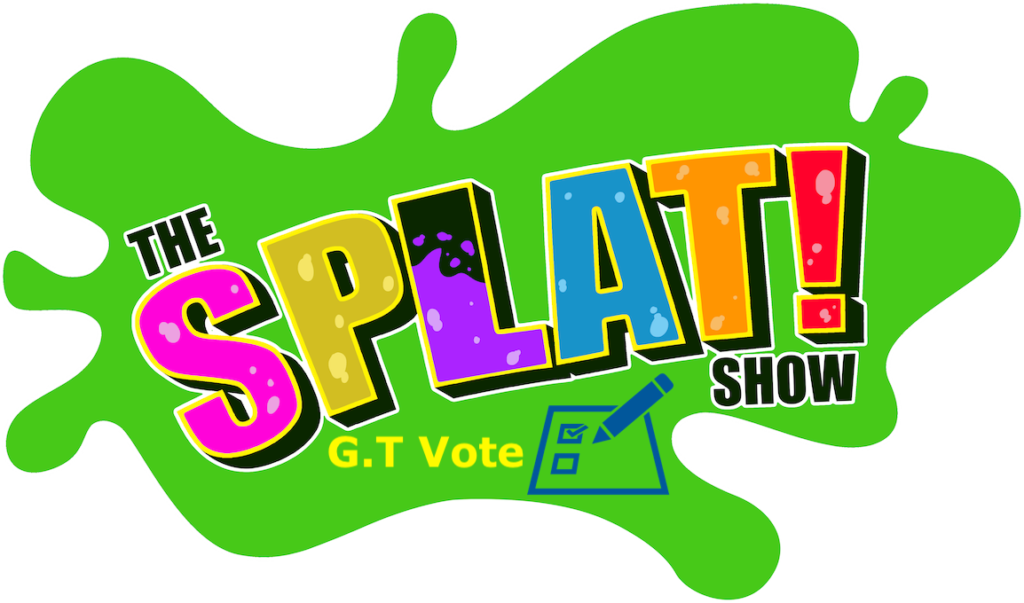