When when Josh dropped into our email inbox after one of our casting directors spotted him we knew he was going to be special. Josh, who is Spanish and now lives in London is a joyful soul with a sharp look. Professional model and actor by trade, Josh is the type of guy that we love to feature on the Splat! Show. If you enjoyed Jason’s show earlier this season you are really going to love Josh’s show!

The Interview – COLD!: As always, the show kicks off with a fun interview with Josh as we get to know more about him and why he wanted to be in the Gunge Tank and feature on the show. The tank was filled up a day before Josh’s shoot so the Gunging mid way through the interview was cold and came as a shock to Josh!

Lucky or Mucky: The game that has featured in every show this season, well almost. Josh takes on Lucky or Mucky in this second game. Josh does pretty well with the questions but sadly for him he wasn’t very good at choosing the cord to pull. Remember, this the game where the model pulls the Gunge Tank lever on themselves!

Gungy Pants: A game that many of you have called for is back and we played it with Josh who really, REALLY enjoyed himself. How much gunge will Josh get in his pants before it’s game over? Josh does a great dance while getting gunged standing up too!

Foam Me Up: A brand new game! For each incorrect answer Josh will get “ Foamed Up” via the foam cannons until he is completely foamed that we can longer see him. When he is “Foamed Up”, the Gunge from the tank falls. We didn’t think we could get our models any messier, but looks like we was wrong and this game proves it!

Finale: Josh takes the Gunge Tank hot seat for the final time to end his first and one of the best season 15 shows! A lovely mulit-layered gunging!

Bonus Video: The tank was really full at the end of Josh’s shoot and he really wanted to roll around in the gunge collected at the bottom of The Gunge Tank, and who are we to deny him that!? Watch as Josh rolls around in the Gunge, clearly having too much fun! 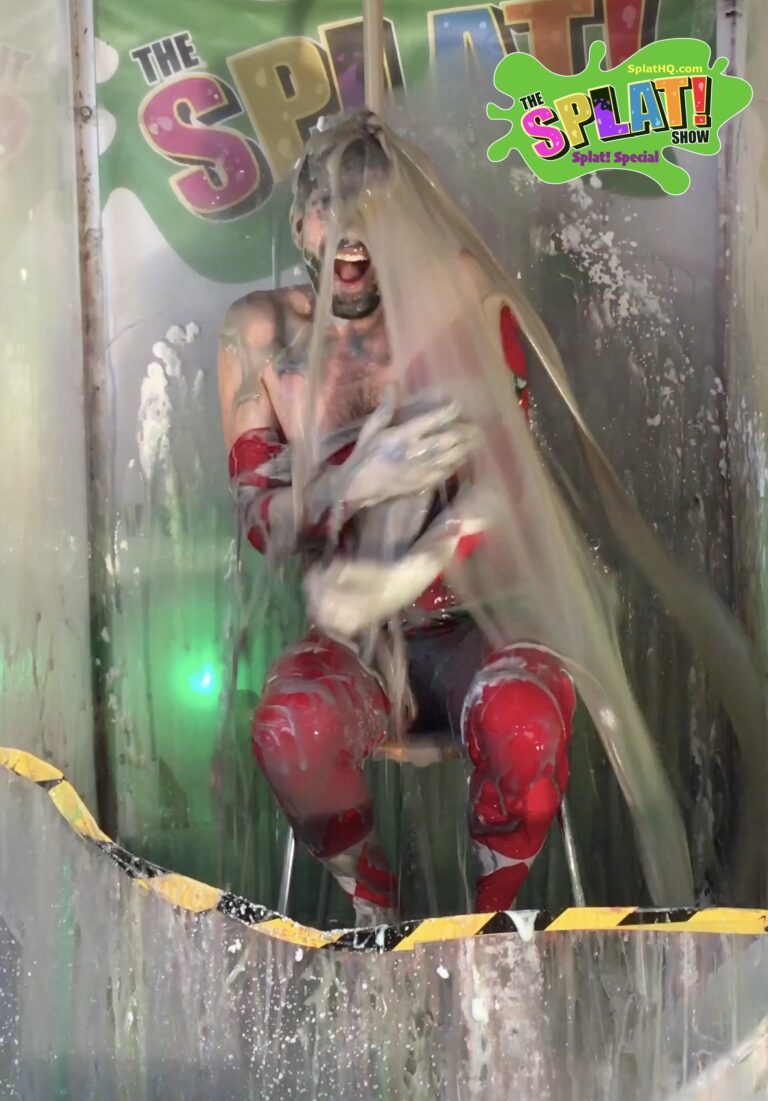 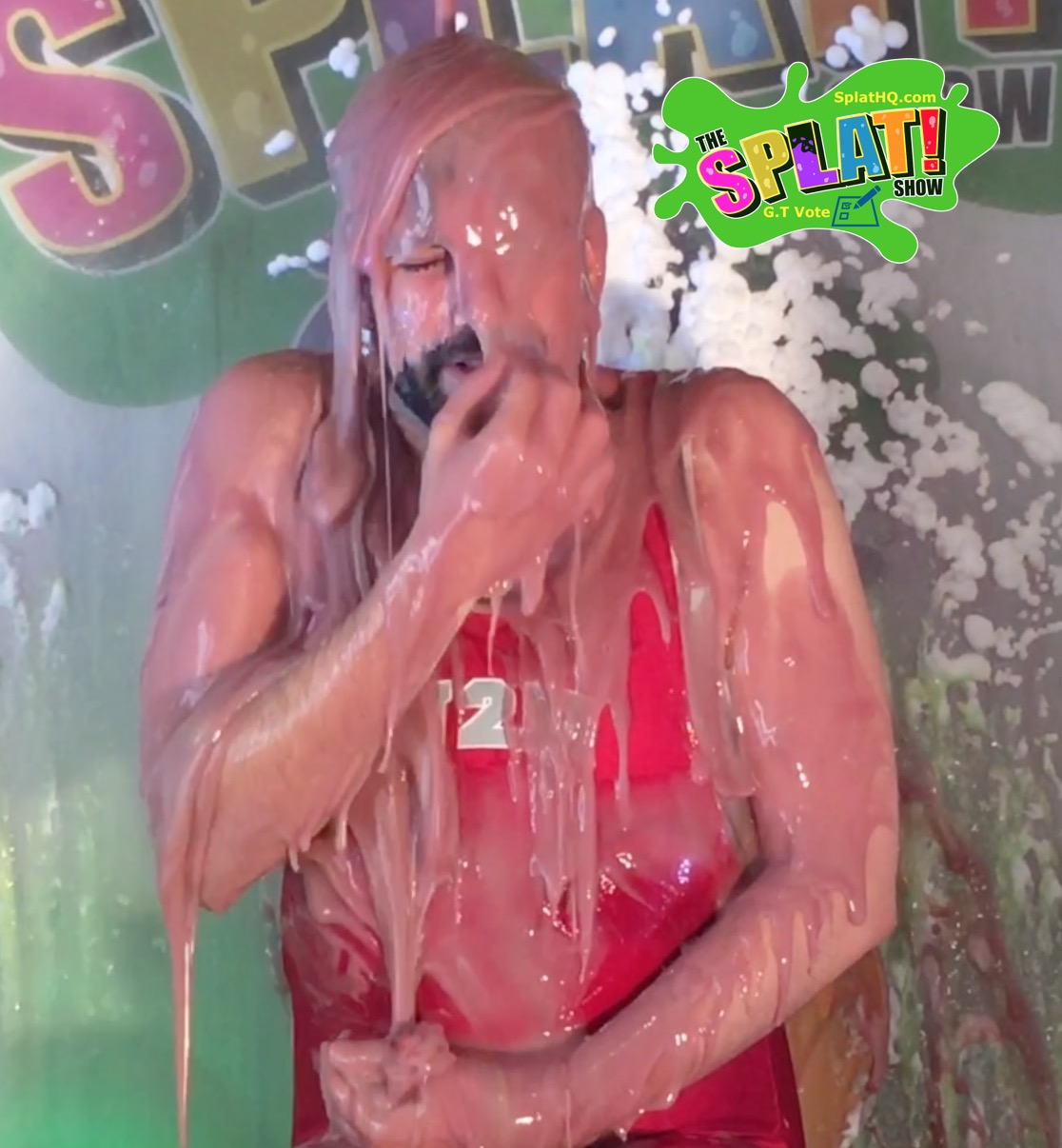 Josh gets the most votes and is sent into the Gunge Tank for his instant Gunging. ​

Download Josh’s picture pack that includes 111 high res pictures. Taken at his first Splat! Show shoot. These pictures were shot especially for this picture pack and are not screen shots from the show. 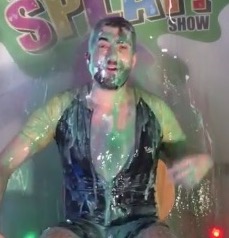 Watch Josh deliver a special message to the members of The Splat! Fan Club