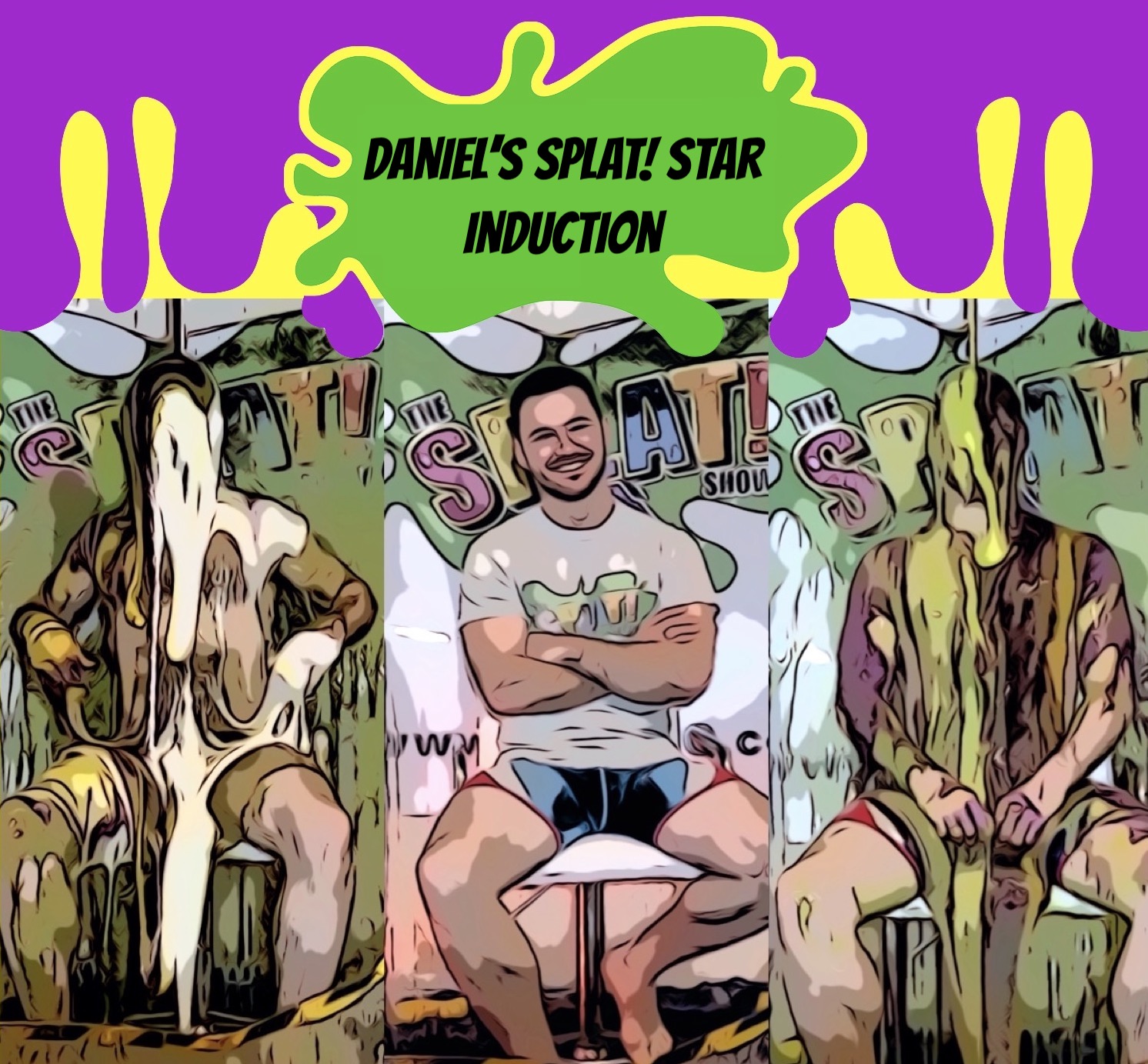 Our Splat! Stars are a unique group of guys who we regularly work with. While they are not exclusive to us, they do appear in more features, shows and specials than our other guests. It’s like a small Splat! Family, purely here to entertain you.

We said a fond farewell to two Splat! Stars during 2019 when Adam and Ash left. That meant we had two vacant spots to fill. Well, we have now finally filled one of those free positions.

Daniel’s Gunge Wheel: The Splat! Show Wheel Of Misfortune will be a signature prop during season 18, so with that in mind we decided that it was only fitting that Daniel played a round during his induction special. We shot this show just before the UK’s Coronavirus measures were put into place so we didn’t use pies as that required physical contact. Instead we used a combination of Gunge blasts and bucket throws on the wheel. For each incorrect answer Daniel gives, he has to spin the Splat! Wheel Of Misfortune. Gunge Blast, Bucket Throw and tank feature….including the odd re-spin and fact options too. The game ends when the Splat! Wheel Of Misfortune lands on Tank and releases a torrent of Gunge onto our latest Splat! Star.

The Splat! Star MEGA Gunging: Daniel arguably received the best Splat! Storm during 2019 (see it here and here) so for the finale for his Splat! Star Induction, we decided to resurrect The MEGA Gunging and throw in speedos too just for good measure. Our MEGA Gungings are slightly smaller in size and scope to our Splat! Storms but do feature a bigger Gunging from The Gunge Tank towards the end. Being a Splat! Star means you have to go above and beyond than our regular guests, so when asked if he wouldn’t mind wearing speedos for this round, Daniel agreed without any fuss. That is a true sign of a Splat! Star. Watch as Daniel gets a MEGA Gunging and a fantastic tanking in the final part of his Splat! Star Induction special. 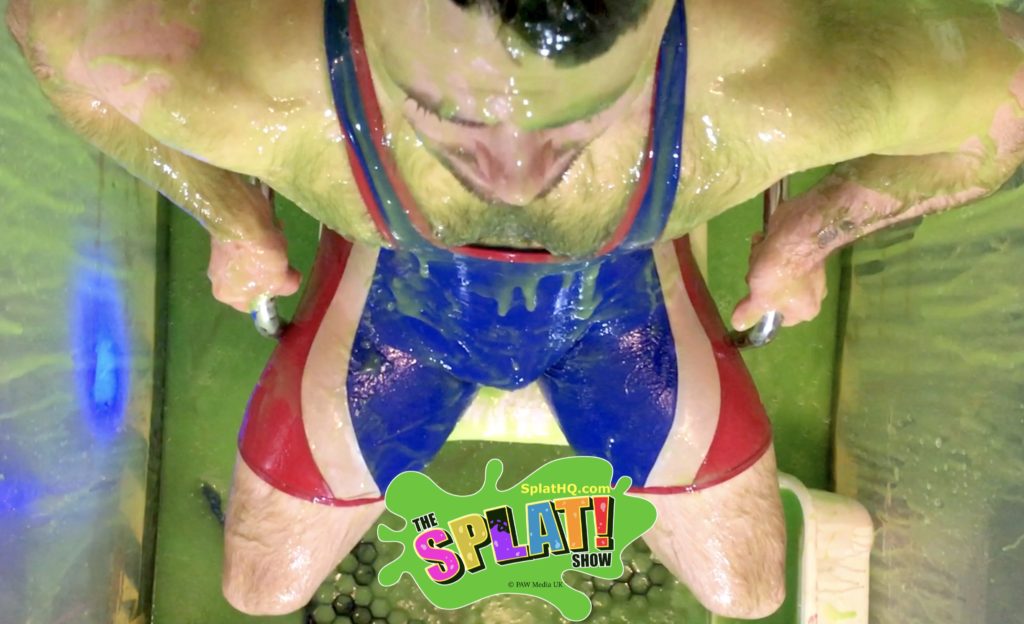 Video Length: 36 Mins and 00 Seconds (including Gunge Tank Cam Footage).
Splat! Guest Care: Learn how we cast and look after our guests you see on the show here.

Aspect ratio of images have been altered and cropped from the video download. Video download plays full screen in 16:9 ratio. Video does not feature the logo 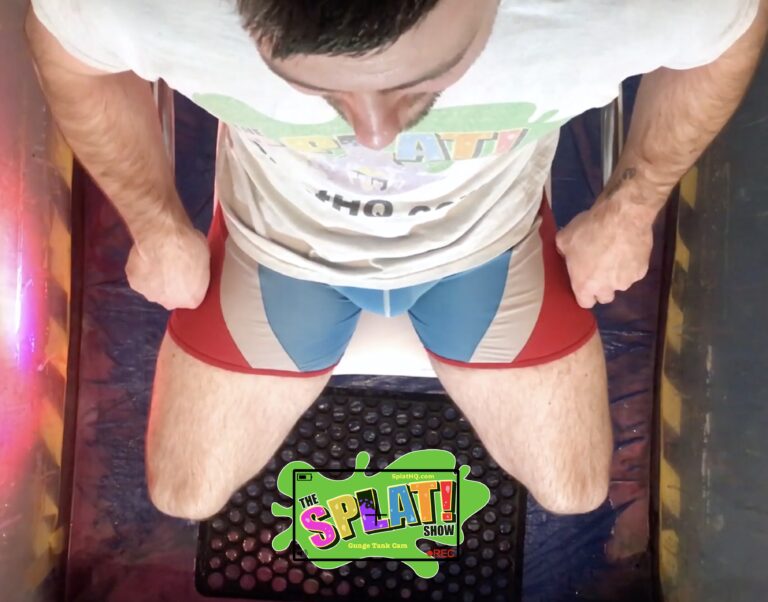 Check Out Daniel's Other Splat! Shows...