Season 14 is a very special season for us. It’s the first full season with our brand new Gunge Tank so join us as we throw a mid season special with returning model Keiron in this bumper extra packed season 14 special!

Are you ready for one hell of a show!? Read on to find out more…

As it’s a mid season special we are including 6 games instead of the usual 5!

Glitter Or Gunge: This is Keiron’s first full show with the Gunge Tank. We mix the interview up by asking Keiron which rope he would like to pull. A or B? One is linked to a tank full of thick yellow and black gunge and the other is linked to a boxed filled with glitter. The question is, will Keiron get Glitter or Gunge!?

Play your Gunge Cards Right!: Based off the popular gameshow Play Your Cards Right, Keiron has to try and get through a round before his lives run out. He simply has to say higher or lower to guess the next card reveal. If he gets it wrong he gets pied! Will he win or will he be sent to the Gunge Tank?

Football Shoot Out!: Keiron is HUGE Chelsea supporter. It just so happened that we had a spare Chelsea football cub kit laying around too! So are you ready for a round of Football Shoot Out!?Keiron is sat in the tank dressed in the kit, he is then quizzed on his beloved football club. The catch? For every wrong answer he has to face the GUNGE BLASTERS, four barrels of high pressurized gunge streams shot at poor Keiron. Of course a Chelsea special Gunging awaits from above too! This game is EXTREMELY messy and so much fun!

Million Pound Gunge Drop: Just like the TV show but this time with a Gunge Tank trip if Keiron looses all his money. Will he go all the way, or will the Tank get him?

Finale: We wrap things up with a final trip to the Gunge Tank for Keiron. We speak to him about his time at the shoot and then dump cold dark gunge on him and then continue to blast him with gunge as the show ends. A fitting way to end our mid season special!

Video Length: 1 hour, 27 mins.  Help playing videos.
Content Guidelines: Shirtless in some scenes. Occasional minor swearword usage. If we had to give it a age certificate: PG. Learn more about our Content Guidelines. 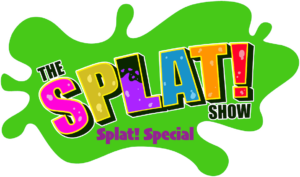 Splat! Special: Keiron’s Bake Off: We spoof The Great British Bake Off in this Splat! Special with Keiron for our mid-season special. Keiron has to test out our Splat! Pie masterpieces, in the face! Kyle is then turned into a cake himself while fired with custard cannons to end the Splat! Special. HD 13 mins, 14 seconds. 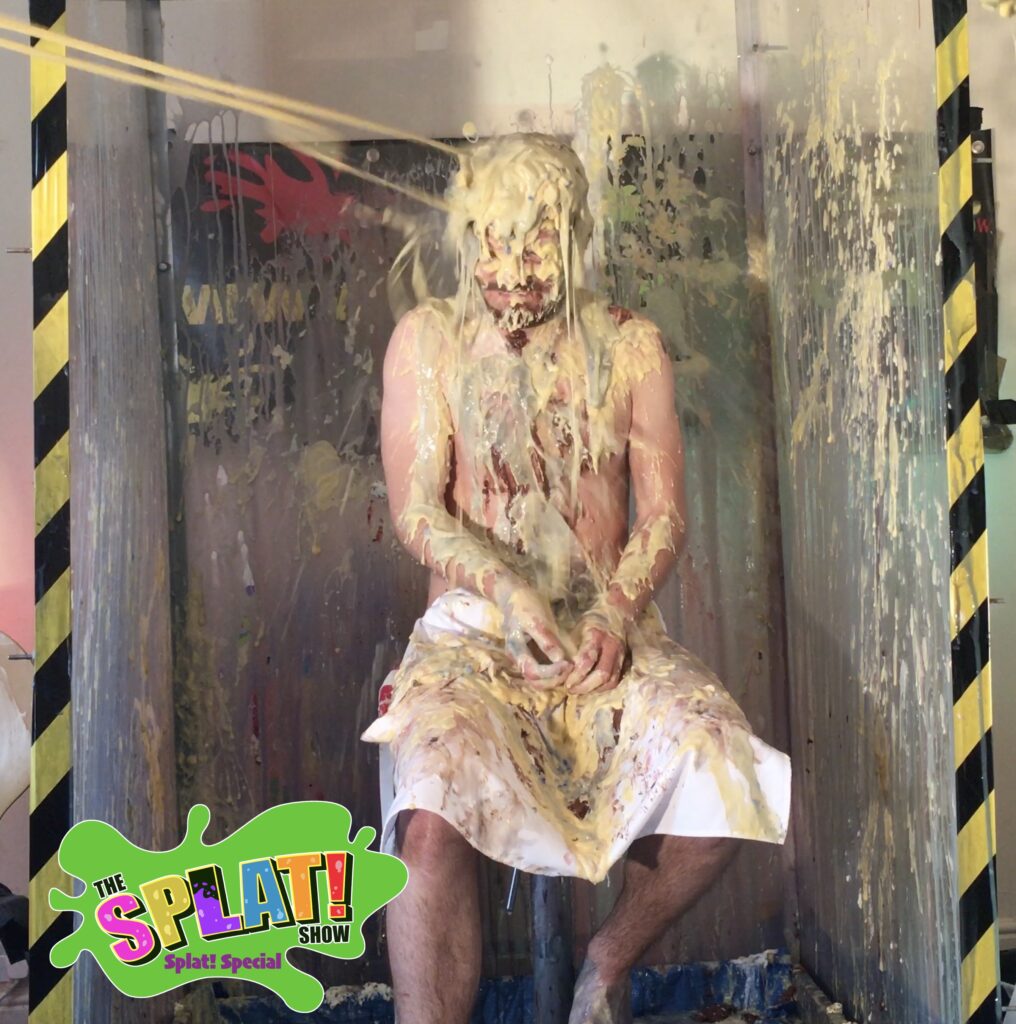 Download Kieron’s Picture Pack  that includes 79 high res pictures. Taken at the mid-season Splat! Show shoot. These pictures were shot especially for this picture pack and are not screen shots from the show.

It’s Keiron VS Jon in the Gunge Tank Vote! The results are in and Jon received the most votes and was instantly Gunged in the Gunge Tank. Keiron watches on gleefully aware it could’ve been him! 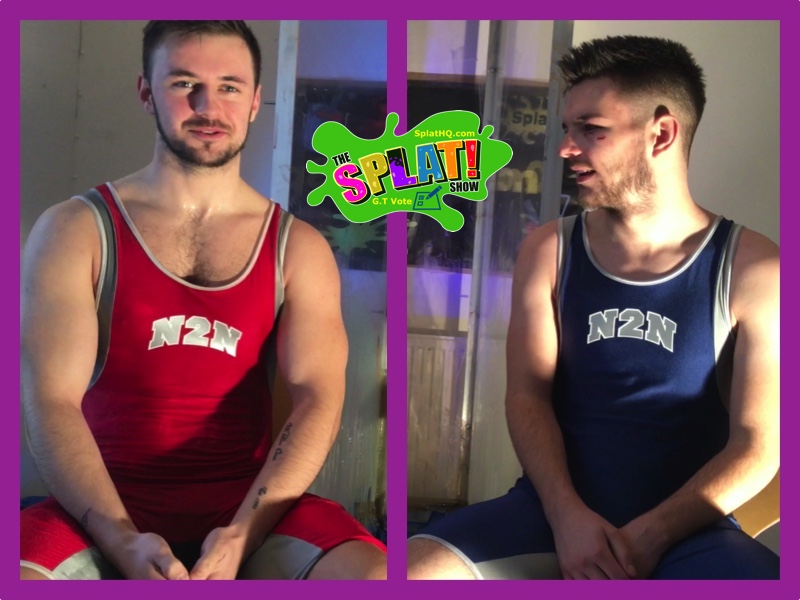